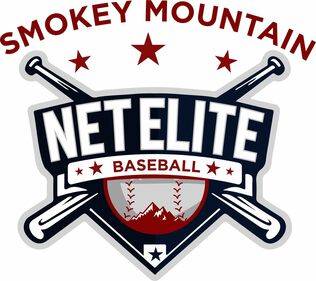 Fort Day 1 Game 2 Game two today consisted of the Crusaders and the Senators. Senators got on the board first in the bottom of the first on a passed ball to give them a 1-0 lead. The Crusaders, in the second inning, turned a nice 6-4-3 double play. It was later followed by catcher […]